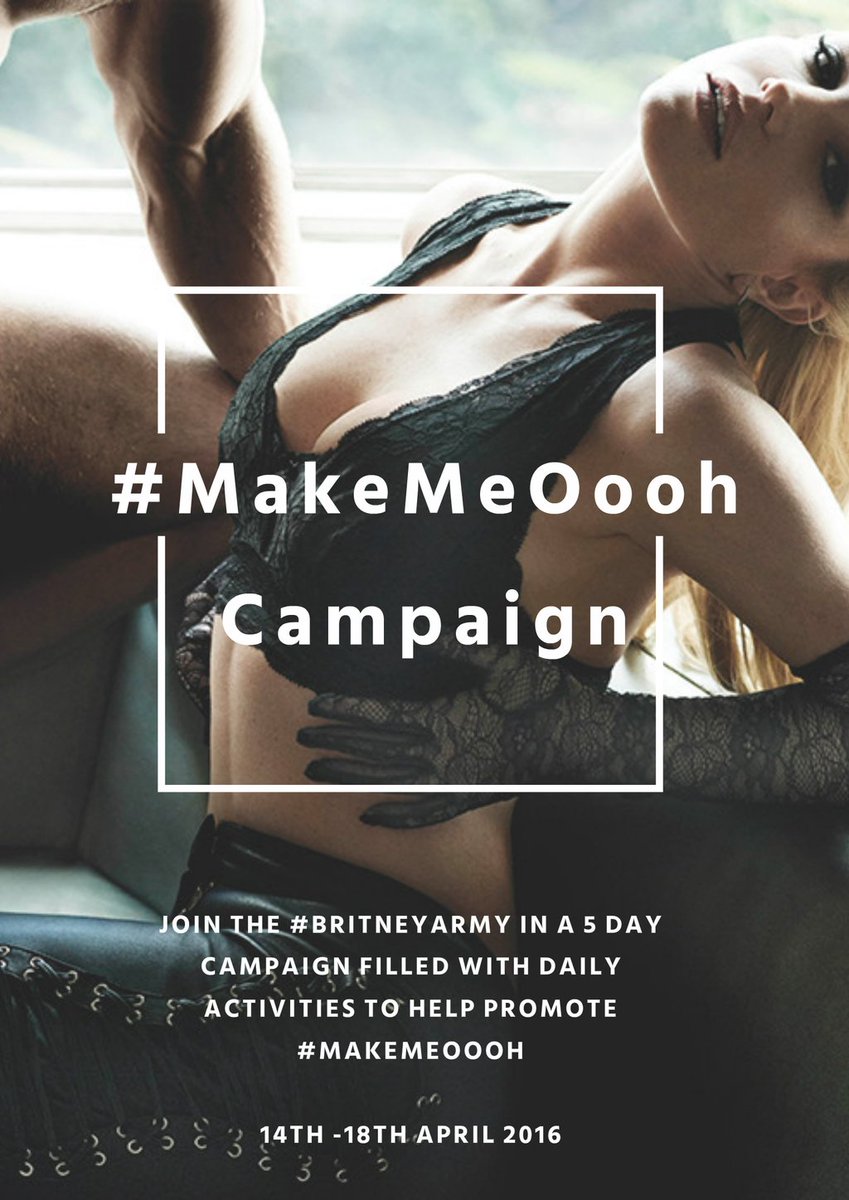 Tomorrow Britney Spears will select her new single and shoot it's video in a week's time. New album set for release in 4 weeks!!

yep just 4 weeks and a whole new Britney Album will be in our hot little Britney army hands... so excited...

Britney as a pokemon trainer....

An Artist by the name BreX Transformed Britney Spears & Adele plus a few others into Pokémon Gym Trainers.

Source: on air with Ryan Seacrest