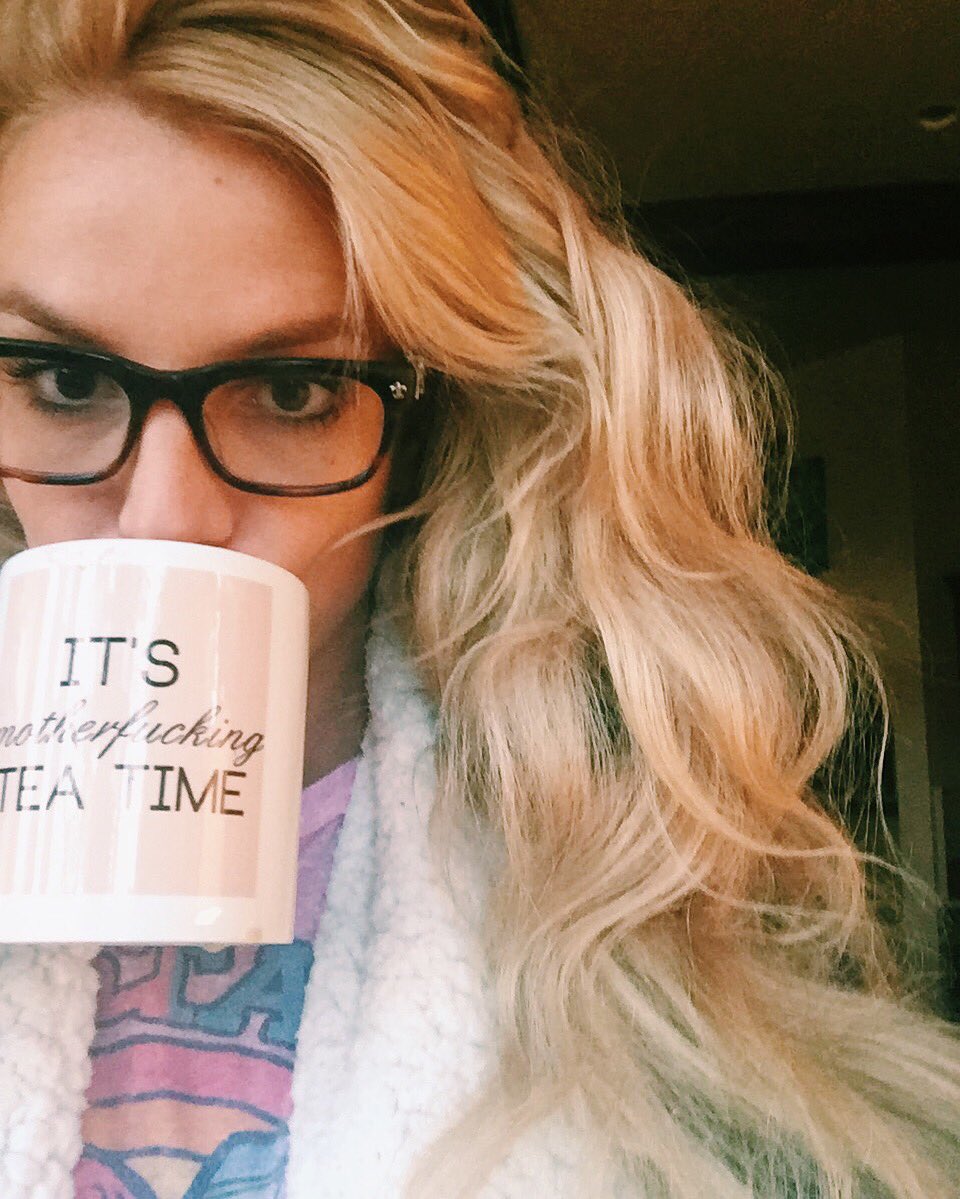 Britney will release her new single "this summer", according to RCA executive VP Joe Riccitellit

Finally another one thats officially confirmed.  NEW BRITNEY SINGLE this summer. Read below for more. Dying for the Legendary Miss Britney Spears to make you (oooh)? You’re gonna have to wait and see just a little bit longer.

RCA Records Executive Vice President/GM Joe Riccitelli appeared on Billboard‘s Chart Beat podcast with Gary Trust today (May 11) for an in-depth discussion of the current state of the music industry, streaming and radio spins, and the latest on many of RCA’s priority artists — including, of course, Britney.

Riccitelli, who has promoted every Britney Spears single since her debut as he notes on the podcast, discussed the Blackout icon’s upcoming release — and did nothing to make the wait any easier. (The Britney talk begins around the 40 minute mark.)

“Britney’s really working on a fantastic record. I’ve heard about four or five songs that I think are just going to be big hits for her,” he said.

“She’s found a really great groove, and she’s working with some new, young producers. We have an A&R person working on the project that’s just really been able to thread the needle, and I’m really excited about it…we’re waiting for her to finish the album.”

Prior to this podcast, The Las Vegas Sun‘s Robin Leach revealed that Britney’s new single would be called “Make Me (Oooh),” and would be released sometime in May. Evidently, as with almost every major pop release, the release time table has since shifted.

“I’ve played this track for a lot of people over the last couple of months and the response has been everything I’ve been hoping for and more, so I’m really excited about that. That’ll be a single sometime this summer,” Riccitelli explained.

As for a little bit more (MOAH) about Britney, the person?

“Britney loves what she does. She loves it. She loves being a mom as well, and she is as warm-hearted and pleasant as you would imagine her to be,” Riccitelli says.

“Seeing someone grow up from 16 or 17 to now, you really see the woman that she’s become. More than just an artist, she’s a complete woman. Always been a pleasure to work with.”

Britney will accept the Millennium Award and perform a greatest hits medley at the 2016 Billboard Music Awards on May 22.

No one likes f–king waitin’, I know, but stay strong, Britney Army — and get ready for the BBMAs Medleyney performance in less than two weeks.