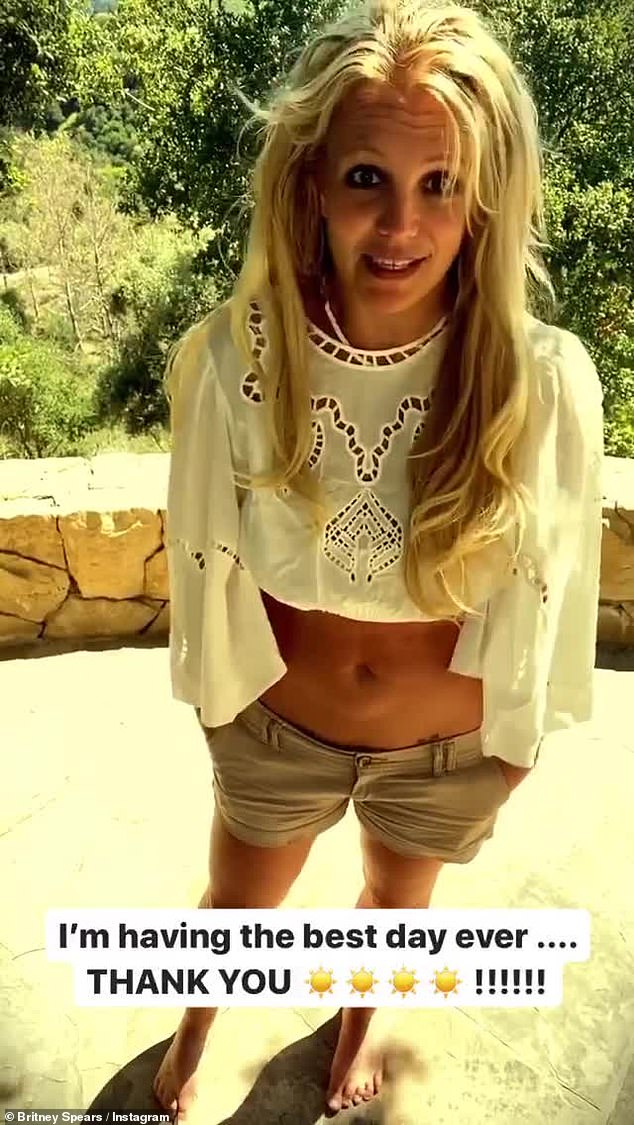 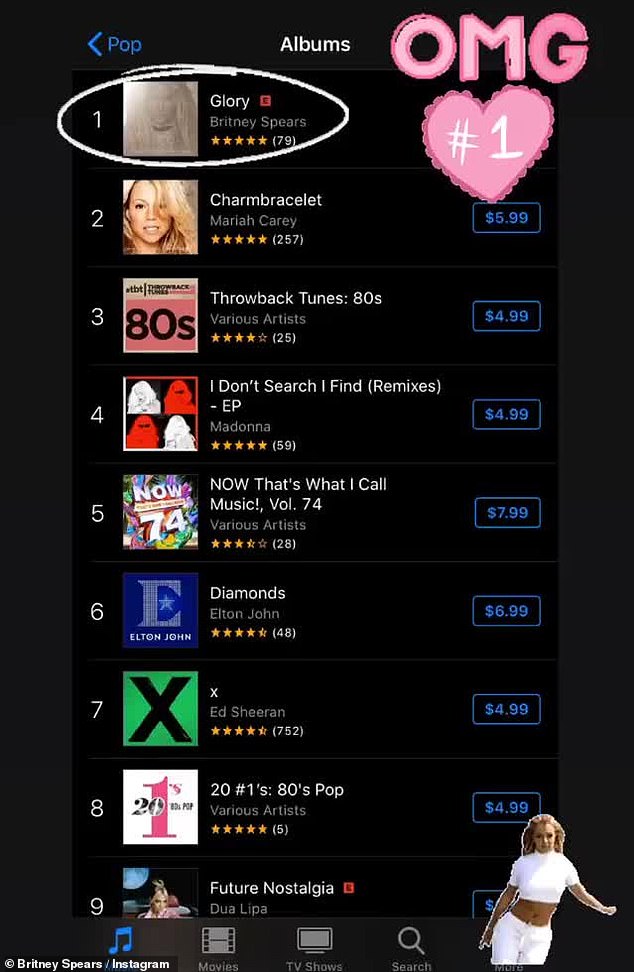 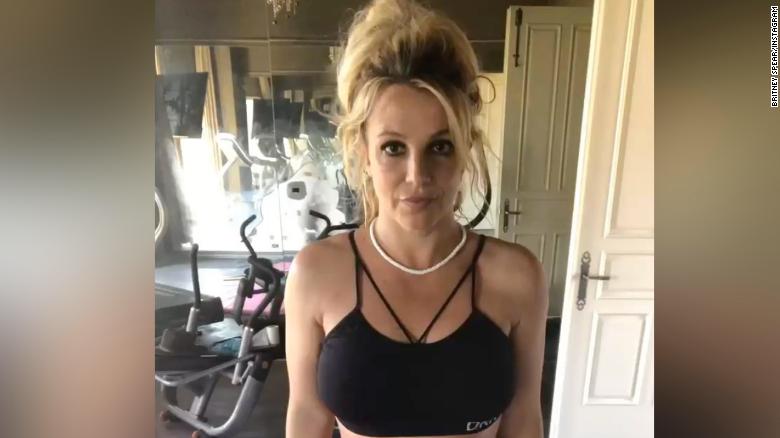 its a joke... and its a bit of fun and us like many other fans recon Britney will be rolling with laughter with this too.